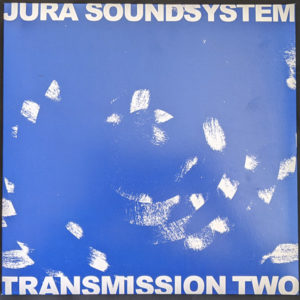 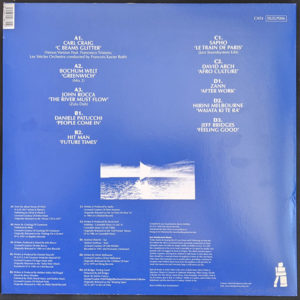 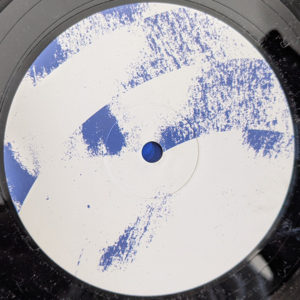 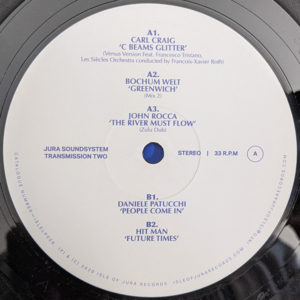 Just like the first transmission this compilation full of unreleased and sought after gems by Jura Sound System turned out to be one of the most addictive albums from 2020. From Ambient, Dub House to slow Disco, it’s all there to spread instant positive vibes and take you to another place.

The second in a series of compilations by Jura Soundsystem (label head Kevin Griffiths) brings together music never before released on Vinyl and some sought after out of print titles. The LP broadens the scope of the first Volume and touches upon a number of genres moving fluidly through Ambient, Electro, Dub House, Slow Disco and Library music before ending with some star gazing Esoteric cuts.

‘Transmission Two’ is bookended by Carl Craig, whose ‘C Beams Glitter’ has never before been released on Vinyl, and the actor Jeff Bridges, who provides a perfect finale with a message of personal empowerment set to the music of Ivor Novello winning soundtrack composer Keefus Ciancia. In between you’ll find Aphex Twin protégé Bochum Welt, John Rocca of Freeez and Pink Rhythm, Library Music aficionado’s Daniele Patucchi and David Arch, a Jura Soundsystem edit of Sapho, Hitman from the Philly World music stable, Hirini Melbourne (a Maori composer, poet and Author) and a beautiful previously unreleased song from Zann.

This Double LP is a sketchbook of music picked up on digging adventures from the mind behind Isle Of Jura with artwork from long standing designer Bradley Pinkerton. 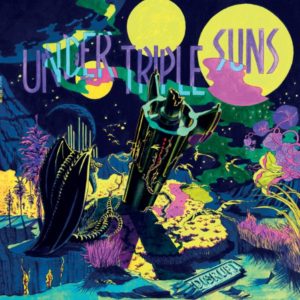 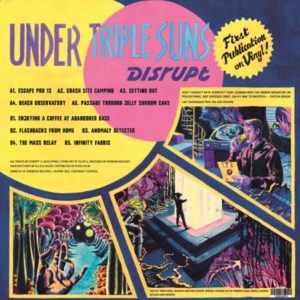 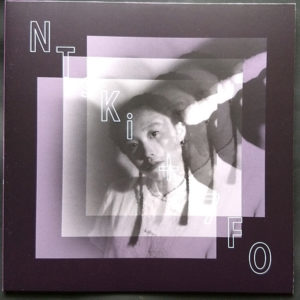 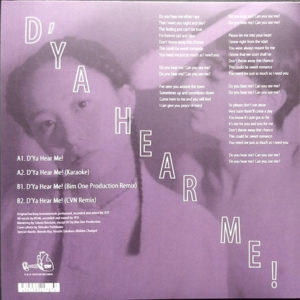 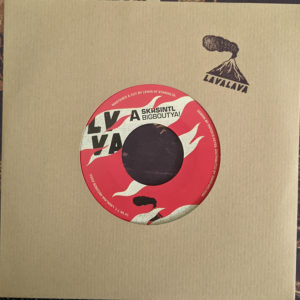 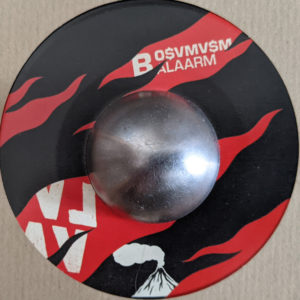 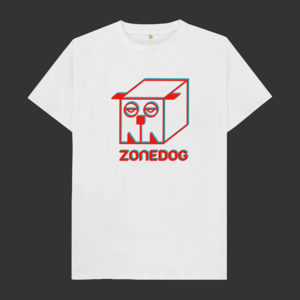