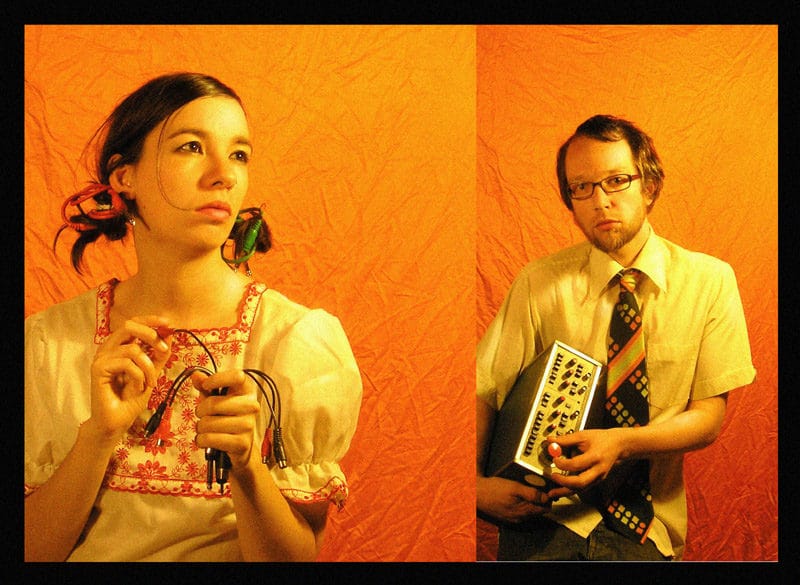 Once I quit my deep adolescent contempt for electronic music with the hexadecimal help of the Commodore AMIGA‘s FastTracker-program – later combined with the social and bodily experience of a raving multitude, constituted and driven onward by the orders of transnatural sound – I began to play around with the unlikely possibilitys this field kept on  unfolding. As we still like to fool around with many of the ways in which meaning and style are being produced.

“Illyah and Ltd. Candy” now is Limited Candy´s and my attempt to not just produce some audible frequencies and distinct styles but to position ourselves in an ideological field, which we are devoted to from the bottom of some corners of our hearts – a.k.a. Reggae/Dub. This simply means some sort of transversal fun and kind offence, since, beyond the orders of coolness, there is seemingly nothing left to believe in – just the insisting need to quit believing in favor for the sincere, in-alienated desire. So we comb the Ten Commandments out of our hair and try to have some serious fun, with a little help of our machines and our ghosts. Drink Coca Cola! Have Sex! Take care of yourself! 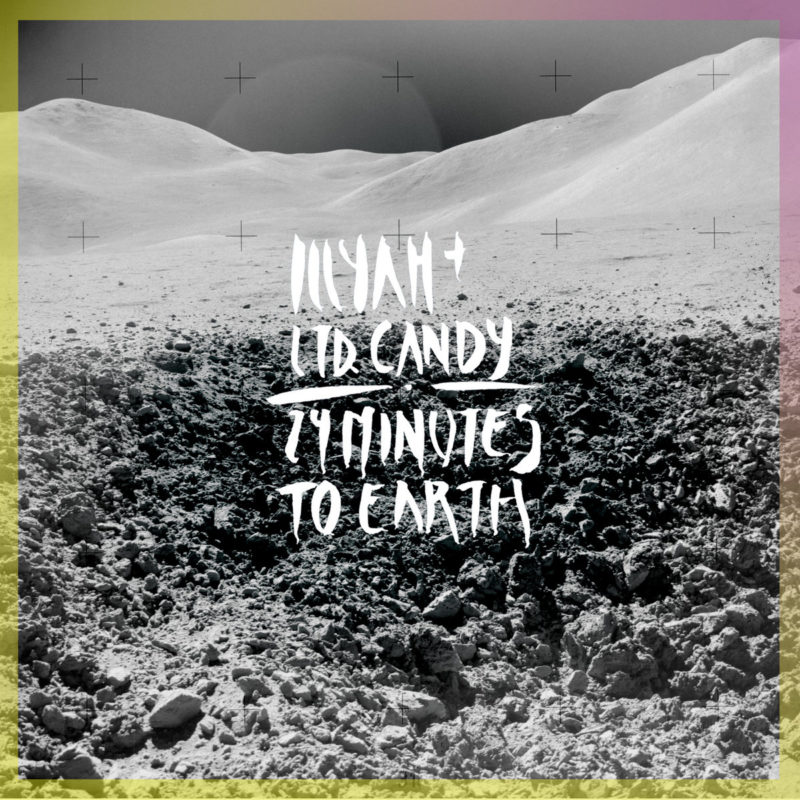 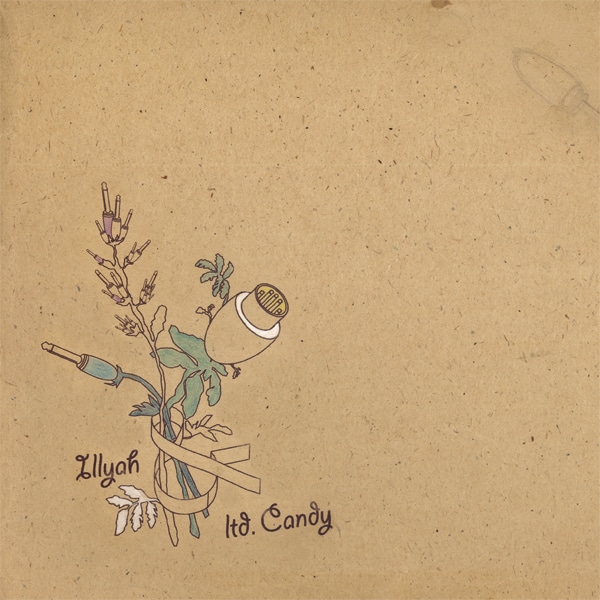 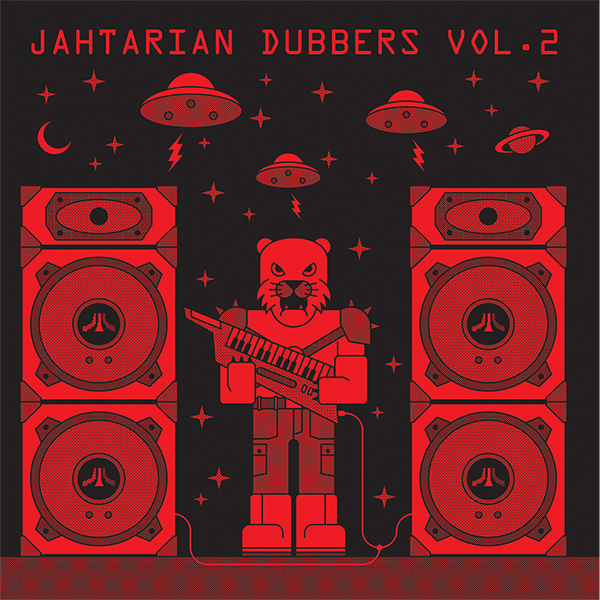 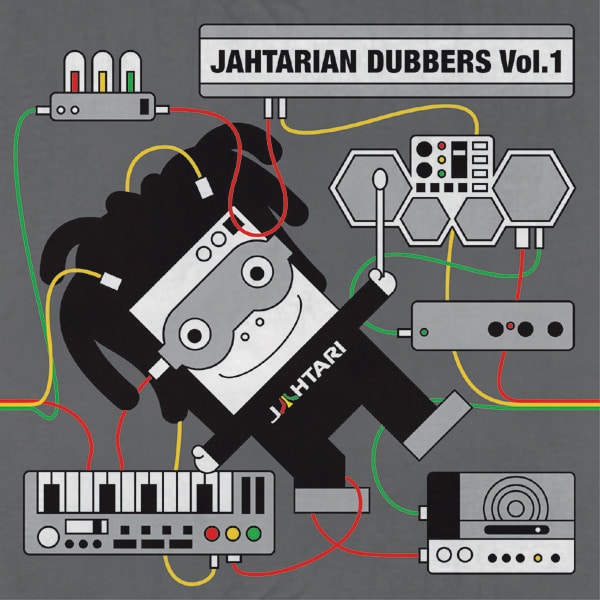