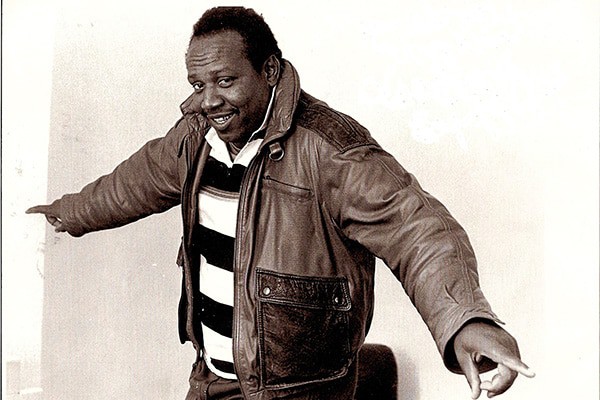 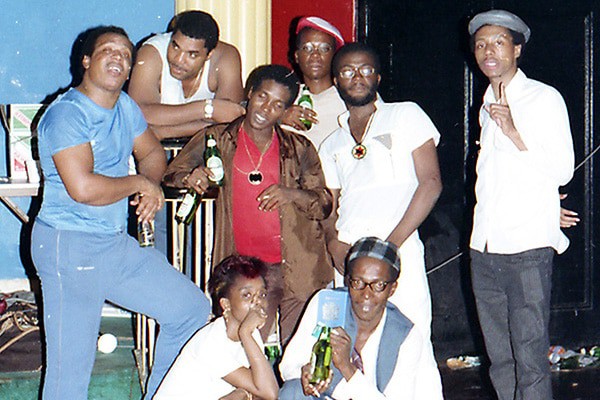 Jamaican recording artist Lord Sassafrass (Michael Johnson) is best known as a dancehall Reggae DJ with the Black Scorpio Sound System. On Black Scorpio Sound, Lord Sassafrass introduced the world to General Trees, and the entire Horseman Crew. Sassafrass record the album “Horseman Connection” 1982 on Striker Lee’s Starlight label and the top selling album “Pocomania Jump” 1985 on Black Scorpio Records, controlling the number one slot on the charts with “Poco Jump.” He recorded other great songs like “Jamaica Way,” “Murder She Wrote” (with General Trees), and the enormous hit “Step Up In Life” (with Barrington Levy).

Much of Sassafrass’ musical history is seen in the live dance. Similar to the career of Brigadier Jerry, Sassafrass was entertaining in an era of live djs, where recorded music was secondary to the live dance. In 1985 he went to New York where he performed on heavy weight sound systems like Thirld World or GT Hi Power, just to name a few.

As Sassafrass enters his fourth decade in reggae, he has earned the respect of his peers and even his enemies. For example, a long- standing competitor with Black Scorpio Sound is the great Killamanjaro Sound. In a 2011 interview, when asked about Black Scorpio Sound, Papa Jaro was first to mention Lord Sassafrass: “Sassafrass was actually the teacher for General Trees. He was very exciting and he could make some lyrics that could make you laugh and have fun!”

His work today carries out the tradition he started almost forty years ago – a sound that is completely unique and his own. 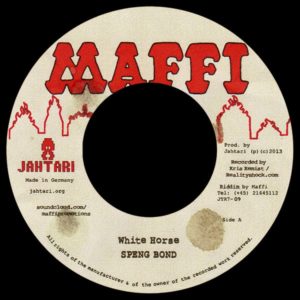