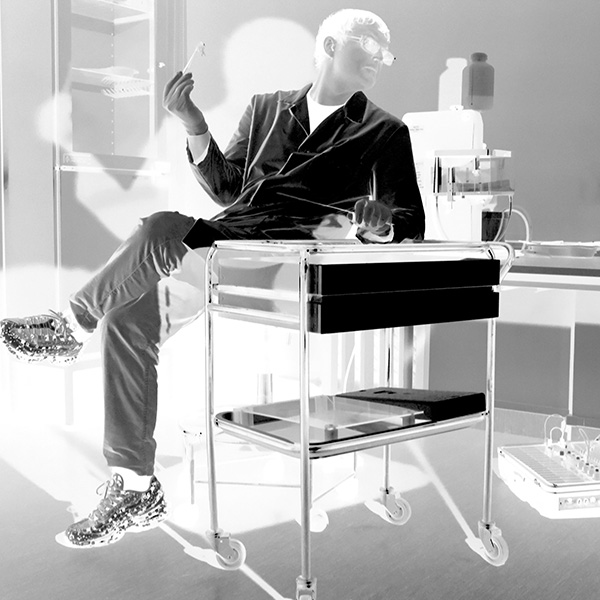 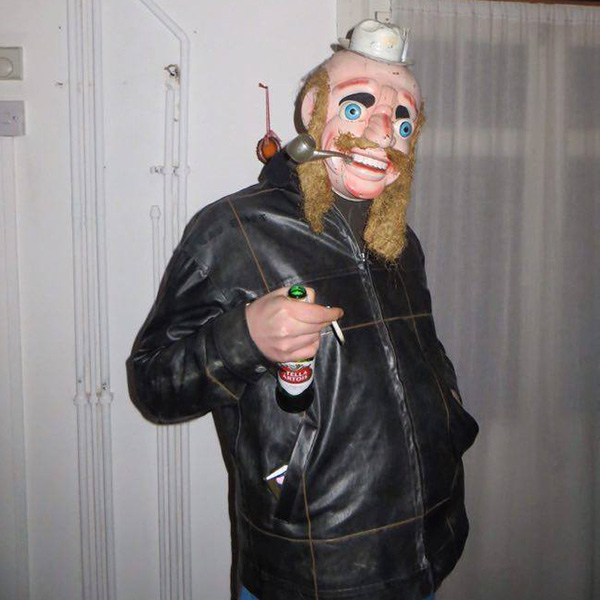 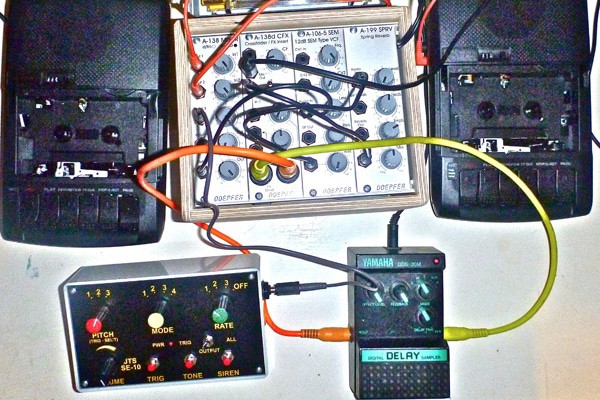 Originally hailing from South London, Tapes made his debut release on esteemed 8-bit digital reggae label Jahtari in 2009 with his “Hissing Theatricals” EP. Soon after, a spate of releases and appearances continued on labels such as Honest Jons, Sextags, Astro:dynamics and Meeuw Musak until finally releasing an Album (“No broken hearts on this factory floor”) in 2015 on the Osaka based label EM Records.

More recently the multidisciplinary ferric fanatic has been working behind the scenes as a producer, lending his talents to the likes of reissue label Music from Memory (Caliban – Digital Reggae) and the Estonian label Porridge Bullet with whom he worked with on the Super Star and Star releases. In 2018 Tapes continued to branch away into new realms of sonic exploration, soundtracking the short film “The Clothes Themselves” inspired by the concepts of roboticist turned philosopher Riccardo Manzotti and releasing “Silence Please”, a 4 part composition for Tanpura box, Tabla machine and flute synthesizer on Good Morning Tapes.

His most recent release is a collaborative excursion with Osaka based Musician 7FO. “Live – 電氣爆発 (Electronic Aura Explosion)” is a showcase for the pairs coming live shows and includes performed Tapes riddims soothingly guided by 7FO’s lushful guitar playing.Mixing up Dub methods, Library music, Traditional electronic Indian instruments and all sounds Hissing on Psychedelics, Tapes has performed a variety live shows and DJ sets shows across the world. 2020 will see Tapes return to the stage alongside both new friends and old, continuing to explore his fasination with with arcane recording aesthetics and vintage digital alike! 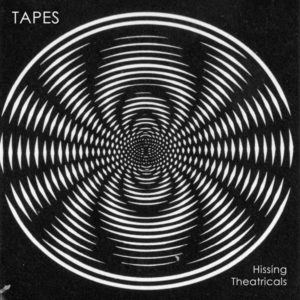 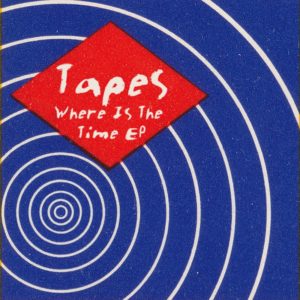 Tapes –
Where Is The Time 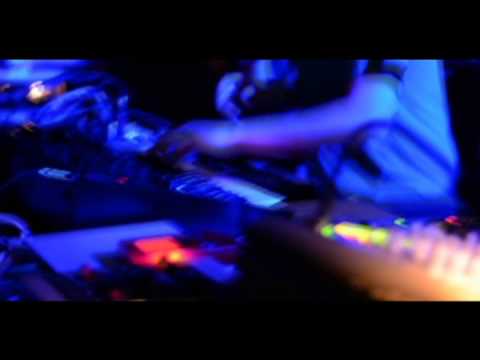 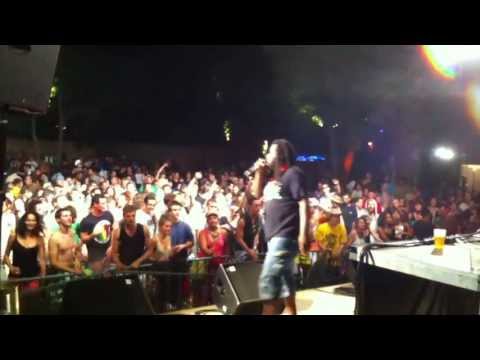 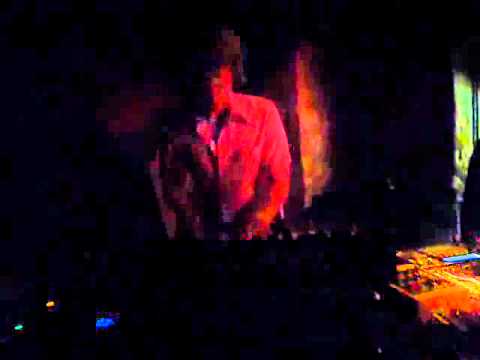