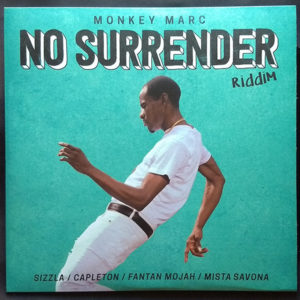 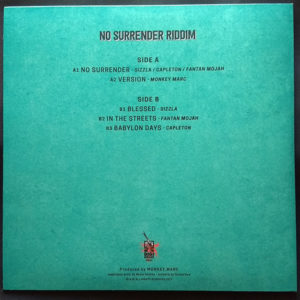 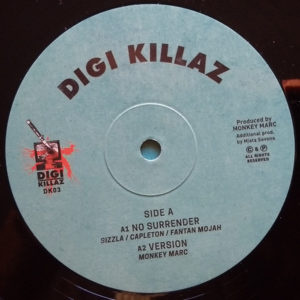 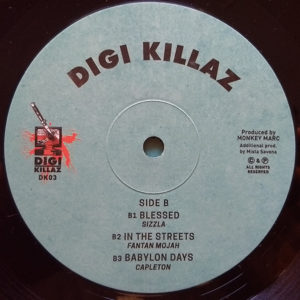 Check the video, it's a smasher. Album soon to follow!

In an era of transient digital production throughout the modern music industry, Monkey Marc’s production hearkens back to the classic sound of golden era hip hop and the raw energy of 90s dancehall. No Surrender was produced on an MPC3000 and an ATC1 analog synthesizer, and tracked through a vintage BBC broadcast mixing console in Monkey Marc’s solar-powered studio in Melbourne, Australia.

No Surrender is the first riddim release off the Soundclash Inna Kingston Town full-length album, slated for release in late 2017. Other artists on the Soundclash LP include Iba Mahr, Dre Island, Ninja Man, Turbulence, Lutan Fyah, Prince Allah and a host of up-and-coming artists. 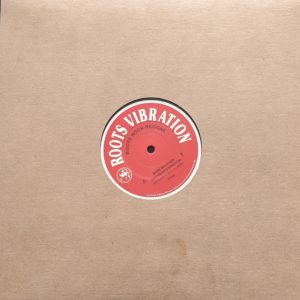 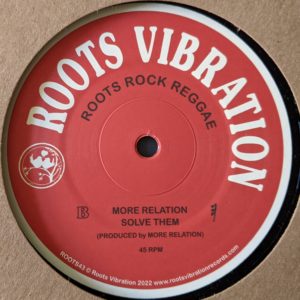