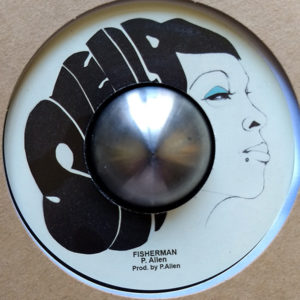 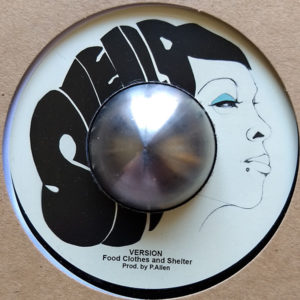 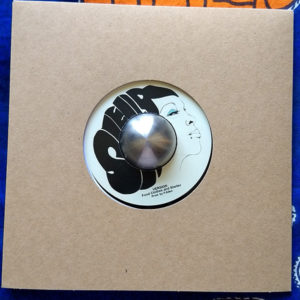 Killer Dub on B – DEADLY TIP! Be quick.

Allen recorded an album’s worth of material with his backing band Food Clothes and Shelter before emigrating to Canada. Unfortunately Fisherman is the only track that survived after a basement flood in Toronto tragically destroyed his other master tapes.

In 1986 he self-released Fisherman in his new home Toronto on his Ponko Dread label, hand distributing it to local record stores and sound systems.

Perhaps it was too ahead of its time — or too unusual, with its dirge-like synth and deep roots lyrics — but Fisherman was largely overlooked until a few copies emerged around 5 years ago, becoming coveted grails by European digi collectors with deep pockets.

Shella Records located Peter Allen who lives east of Toronto where he drives a school bus and still loves to sing. 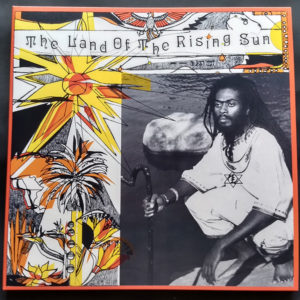 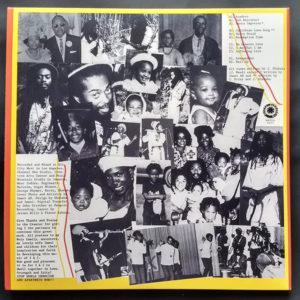 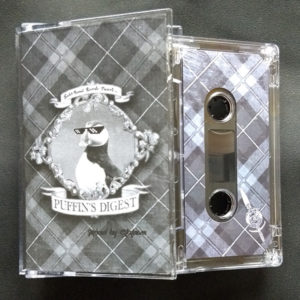 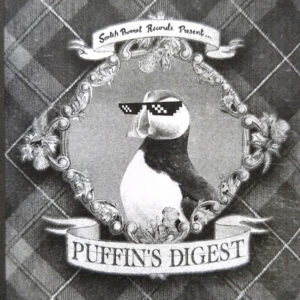