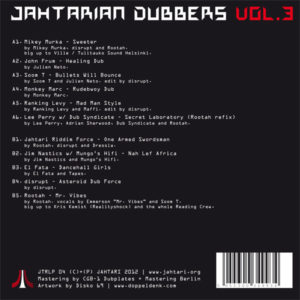 An epic CD with nuff fresh tunes by Jahtari’s finest.

The tape heads of the Jahtari echo machines have been finetuned, the reverb modules are rewired, the bass implant is set to maximum blast and now the third episode of our ongoing series called “Jahtarian Dubbers” is ready to rock your walkman for a long time to come.

Mikey Murka went up to the dancehall again, John Frum is back with a hauntingly beautiful dub, Soom T is in top shape on one of his other riddims, Maffi team up with Ranking Levy from MyLord Sound while the Jahtari Riddim Force is on the loose, El Fata rinses Tapes’ smashing “Gold Love Riddim”, disrupt dug out a forgotten treasure from the vault and Rootah runs his tube delays into the red zone.

Wearing the black belt for beatmaking and new in the Jahtari camp is Monkey Marc (who supplied a wicked instrumental to the last Roots Manuva album). Our favourite sound system champions Mungo’s Hifi are about to blow your speakers alongside veteran Jim Nastics, plus there’s a very special Rootah version of a Dub Syndicate / Adrian Sherwood classic – with Lee Perry (!) on the mic, lazergun in hand, straightjacket and all. So better pack enough supplies for an interstellar trip – this one might take a while. 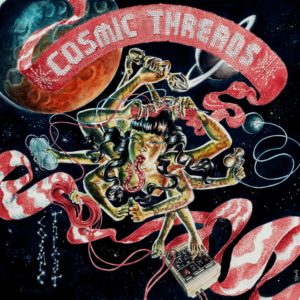 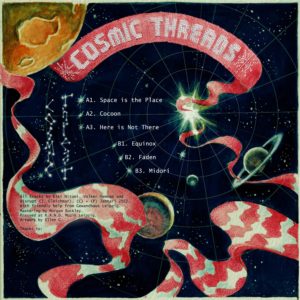 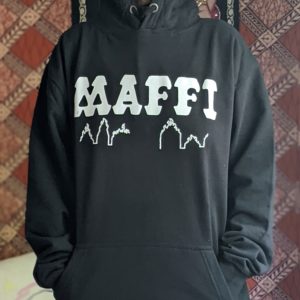 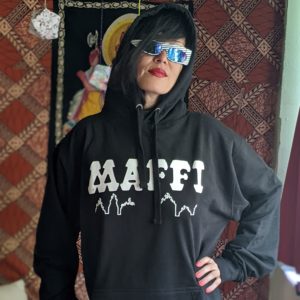 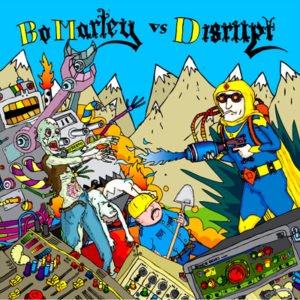 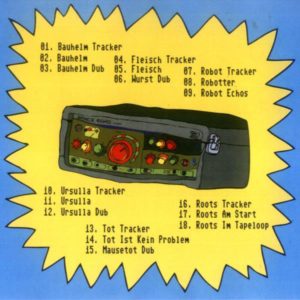