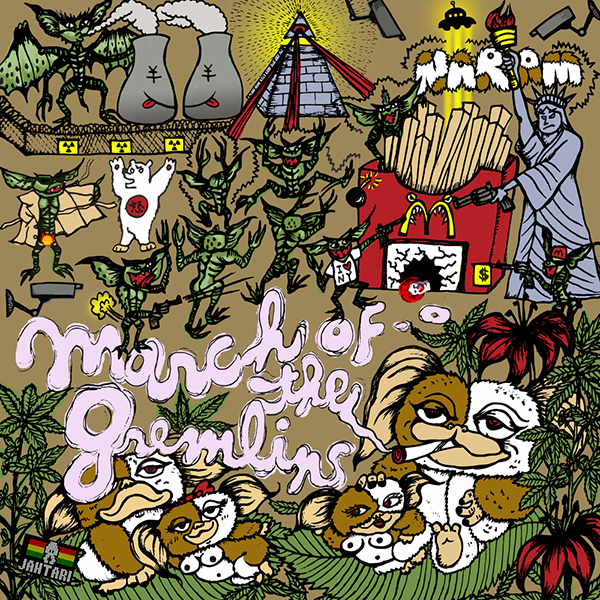 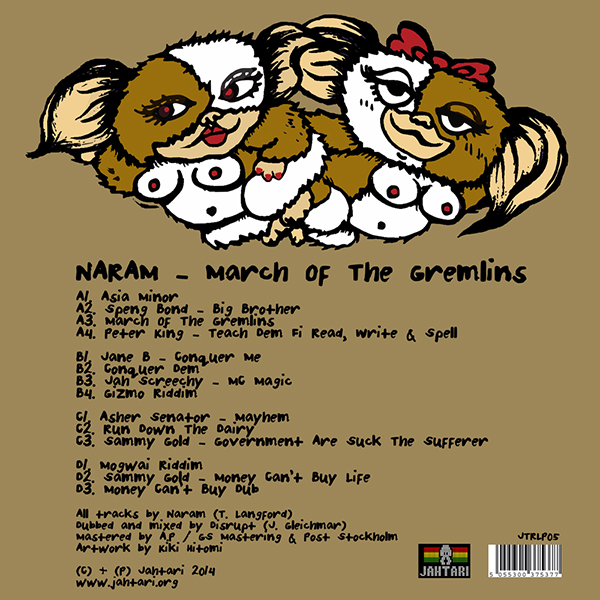 NARAM
“March Of The Gremlins”

The debut release from the newest antipodean addition to the Jahtarian stables is a double-LP-length digikal reggae opus filled with gritty minor- key riddims designed to wreak havoc on the cogs of the Babylon system.

The project was born in a most unlikely fashion, after naram crafted an 80s horror film-inspired riddim on a battered iPod while on a bicycle trip across the Middle East. The March of the Gremlins riddim then somehow found its way into the hands of disrupt – thus kicking off a truly outernational collaboration.

Along with the kiwi riddim builder, Gremlins features a roll call of legendary UK veterans on vocal duties – with the triumphant return of legendary 1980s fast chat pioneers Asher Senator and Peter King alongside the ones like Jah Screechy, Sammy Gold and Speng Bond. It also marks the debut of Leipzig’s rub-a-dub songstress Jane Bee and exquisite cover art from King Midas‘ Kiki Hitomi.

Despite being named for a riddim built on an iPod, this album is heavy on authentic analogue niceness – with an arsenal of vintage synths and studio gadgets used to full effect. And with disrupt on dubbing duties in his secret lab, the release is tied together by a lush, haunting atmosphere that’s been faithfully recorded to tape.

Like the furry mogwai creatures from the 1984 film of the same name, Gremlins is bound to kick up rumpus after dark so don’t sleep on this one! 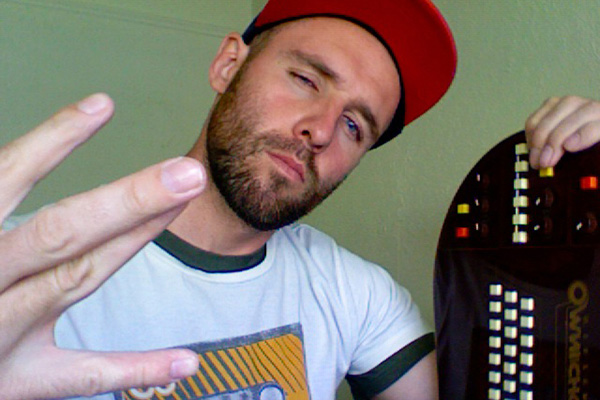 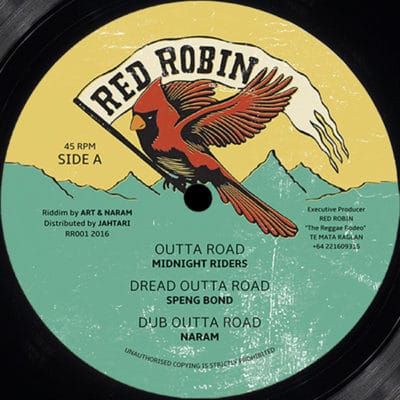 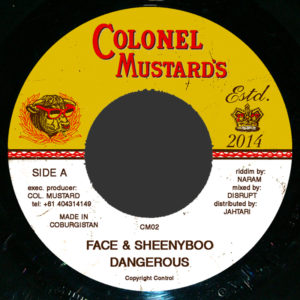 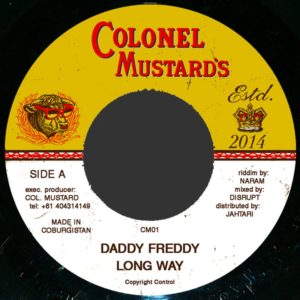 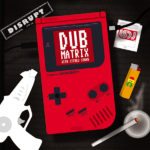 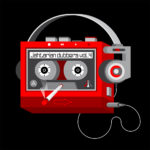