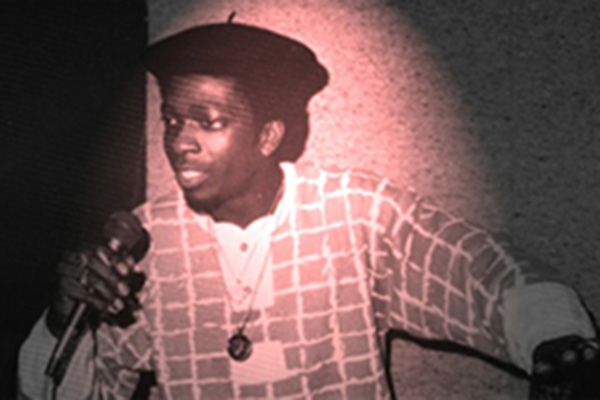 Peter King started off MCing in 1981 as a 19 year old youth at the legendary UK soundsystem Saxon. In those early days he was sparring with the Saxon MC Papa Levy and one of Peter’s first tunes was ‘Ganja Business A Money Business’. Peter’s device was that lyrics, instead of just being endless but sensless rhymes, should tell a story even for people to identify with. Peter King is famous and known as the originater of a style – the fast chat style.

In ’82 he was the first MC to do that style with the tune called „Me Neat, Me Sweet“. After mashing it up on Saxon with this tune artists like Smiley Culture, Asher Senator, Tippa Irie or Papa Levy soon adopted the fast chat, wich was getting big all over and quickly spread to Jamaica and influenced jamaican DJ’s a lot. This style is the precursor of today’s drum and bass MCing as well.

It is known that around 1983 some of the Saxon MC’s started a crew called „Crucial Posse“ involving Peter King along with Maxi Priest, Papa Levy, Smiley Culture and Asher Senator. Some of those MC’s went back to Saxon later.

From ’84 to ’85 Peter King worked with the UK based recordlabel Fashion. The tunes „10 Commandments Of An MC“, „Step On The Gas“ and „Me Neat Me Sweet“ were released as 12inches.
Today Peter King is working as a painter and carpenter in south London and his tune „Learn Fe Read, Write And Spell“ was the first one to be released on record since 26 years. 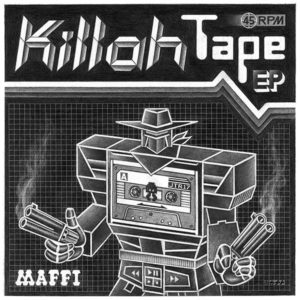