Skip to content
View basket “Meanwhile Deep Beneath the Island (tape)” has been added to your basket. 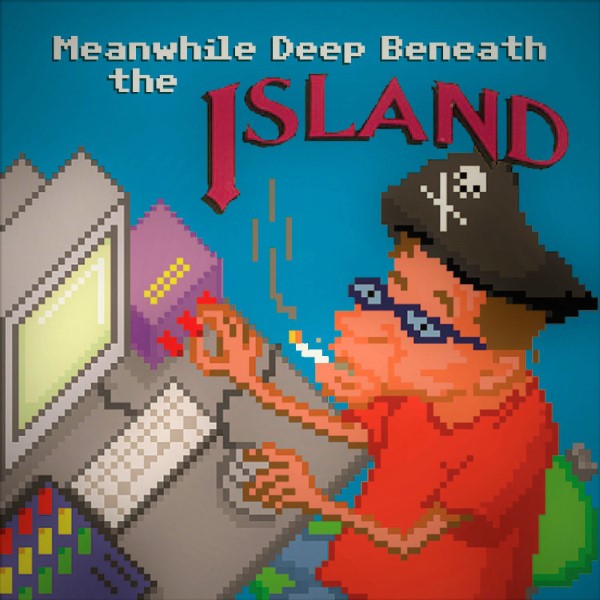 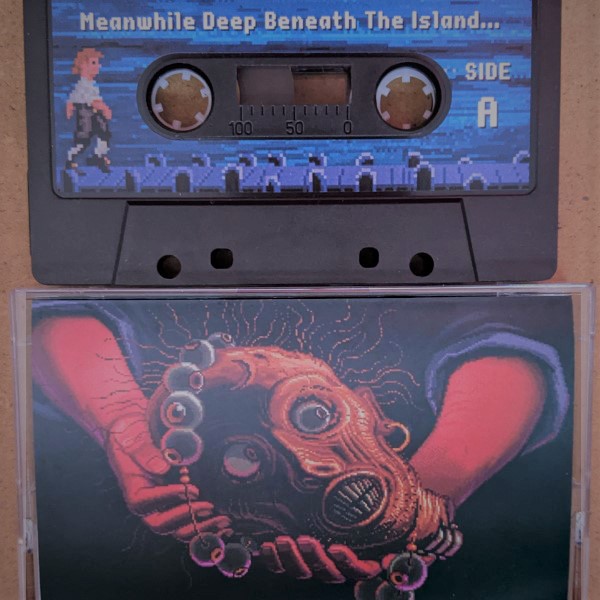 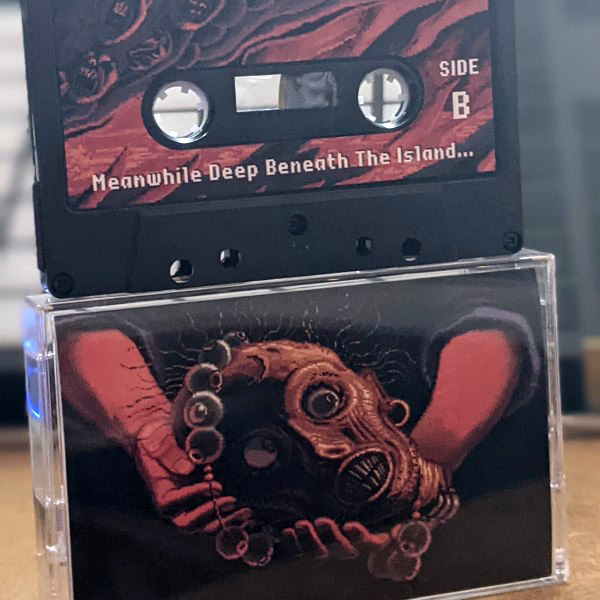 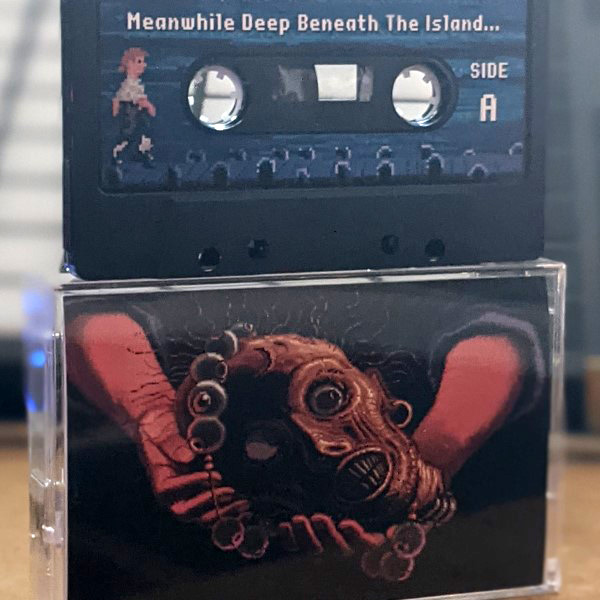 “Meanwhile Deep Beneath the Island”

Nerdcore Dub versions from ‘The Secret of Monkey Island I & II’ adventure game soundtracks (1990 / 91), the forgotten Voodoo-Reggae classics from the floppy disc age.

The original game soundtracks by Michael Z. Land, in all their uncanny 16bit-Soundblaster FM-synth glory, were a massive influence for Jahtari (weird computer game reggae!) – but could those soothing and somewhat wimpy tracks be translated into a Heavyweight Dub context, something that might work on a sound system?

Well, here are our attempts from around 2005 / 06: Meanwhile Deep Beneath the Island. Sixteen haunting tracks, optimized for guzzling grog, by Gamle Harlev Orchestra & Bo Marley, John Frum, Volfoniq and disrupt. Finished cuts, various dubs and plain demos, raised from the Undead, just for the torment of your ears!

OG artwork by Kristian Nordentoft. Available as FREE download on Bandcamp – and as limited tape run with alternate ‘Head of the Navigator’ cover! 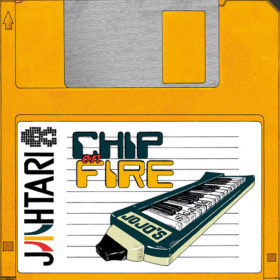 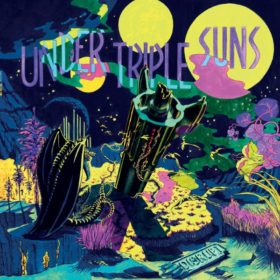