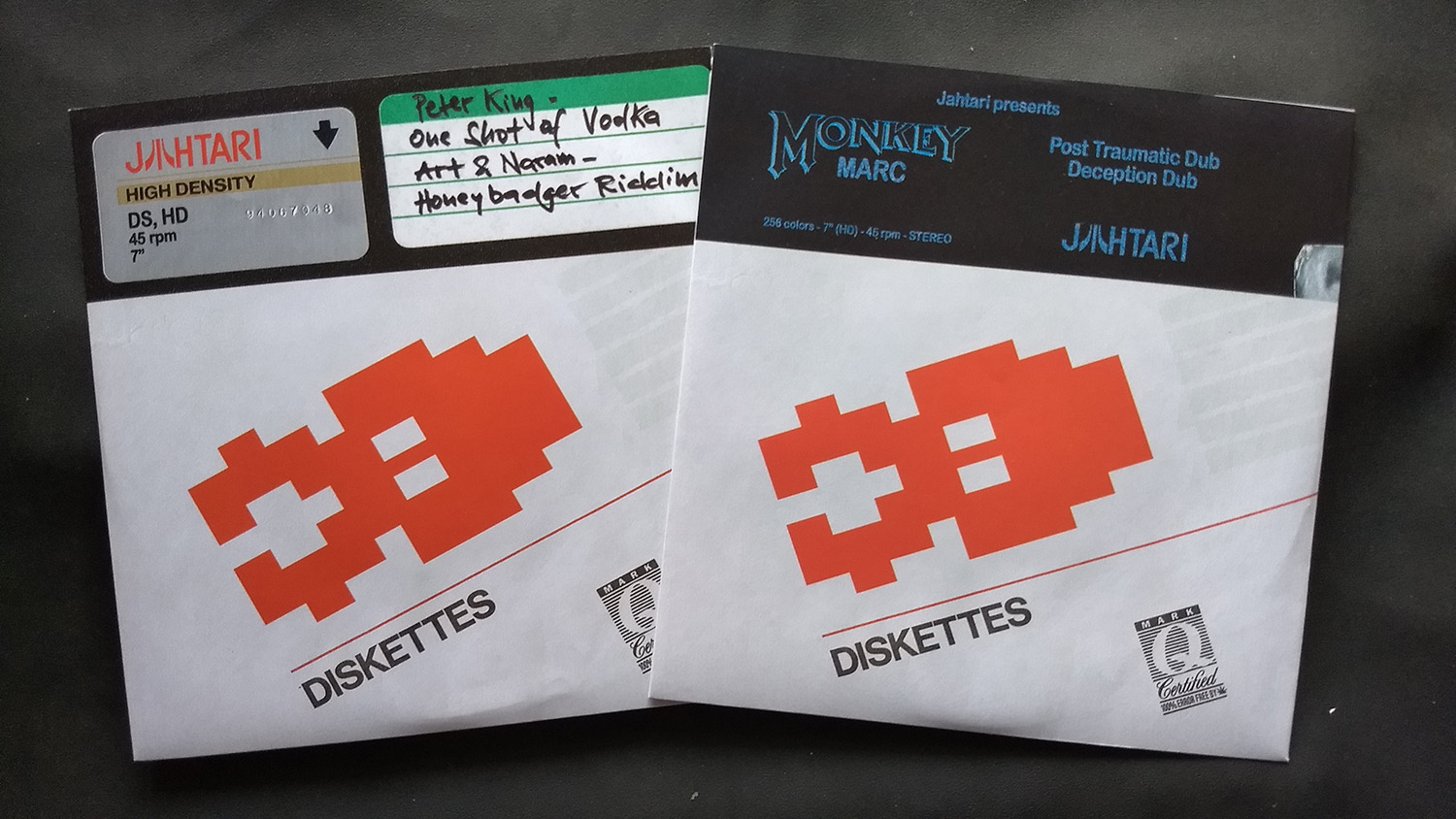 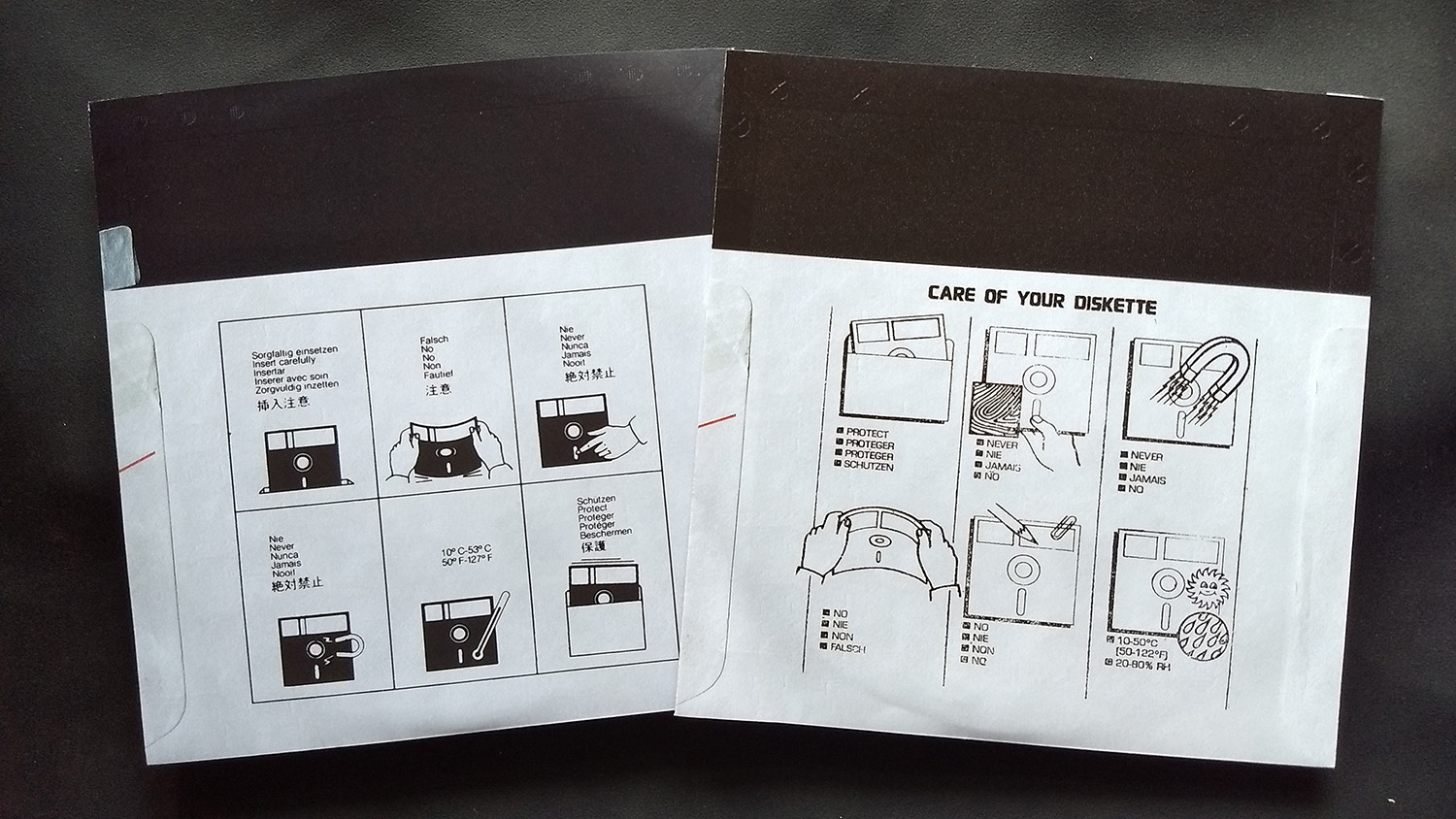 First up is fast chat originator Peter King with his epic drunkard’s tale “One Shot Of Vodka”, on an extra-heavy riddim by Red Robin superhero team Art & Naram.

→ PETER KING – One Shot Of Vodka

Two dubs from the edge of an abysmal echo chamber coming from Monkey Marc on disc two.

Peter King 7″ in the tube – jam from 8-track cassette

Lee Perry vs. Jahtari 7″ on On U Sound